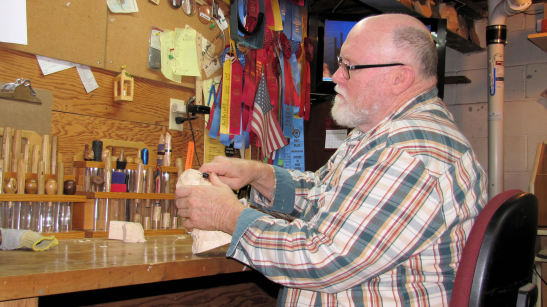 Bobs father was a woodcarver, but Bob had very little interest in his father’s work while he was alive.  After he died in 1982 Bob saw a ball-in-cage in one of his books.   On a whim Bob went to his shop, used the wrong tools, did everything completely wrong, and to his amazement successfully completed his first carving.  Addiction set in.  The first seventeen years he taught himself from Harold Enlow and Tom Wolfe books.  Then he started taking classes.  He wishes he would have started classes much sooner.  He has had instruction from many outstanding teachers, but Dave Sabol has probably had the most influence on his style.

He enjoys a variety of subjects with various woods, from miniature to life size.  His favorite carvings are animal caricatures.  He likes to give his animals human characteristics while still maintaining elements of realism in them.    His cottonwood bark carvings are centered around theme houses.  They are a combination of the traditional bark houses with a relief scene in the background and a theme such as Halloween, Christmas, Patriot, Surf Shack, Hunting Lodge, etc.

For the last eight years he has enjoyed entering many competitions including the CCA, International Congress, and Dayton.  He has received many honors including 1st, 2nd and 3rd Best of Show.  He is especially proud of his success in the CCA competitions; he has won 18 ribbons over the last seven years including four Blue ribbons (1stplace) and 2nd Best of Show.  Last year the Caricature Carvers of America Organization honored him with the CCA Merit Award.

Bob has three published “how to articles” in Woodcarving Illustrated magazine and more are in the works.

He is a member of the Lancaster County Woodcarvers Club and the Conewago Carvers. He teaches classes on animal caricatures and theme bark houses.  Recently several clubs have asked Bob to be their featured carver and judge their competitions.  He really enjoys promoting woodcarving at every opportunity so others can enjoy carving as much as he does. 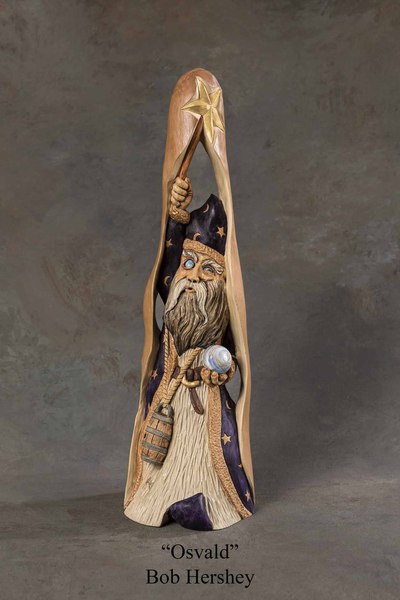 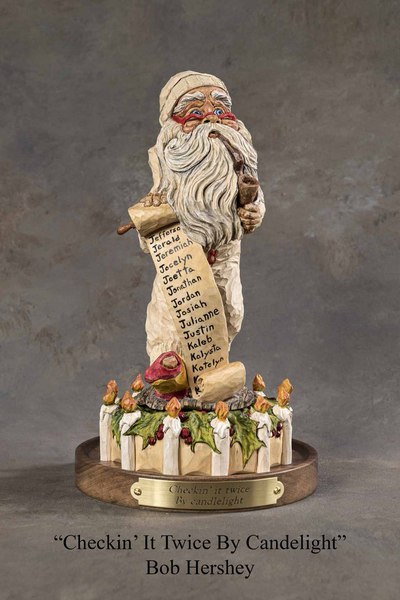 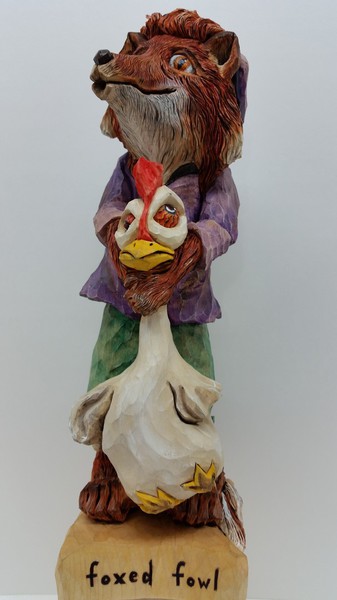 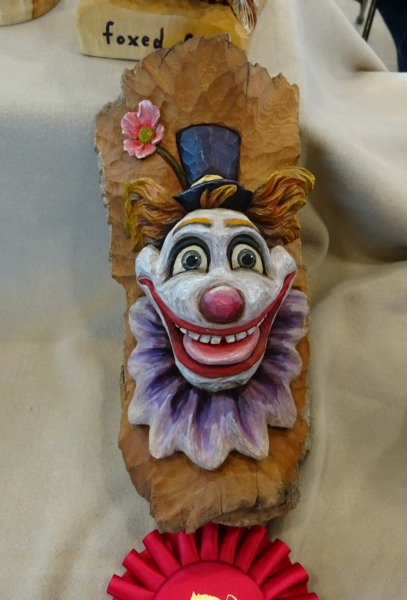 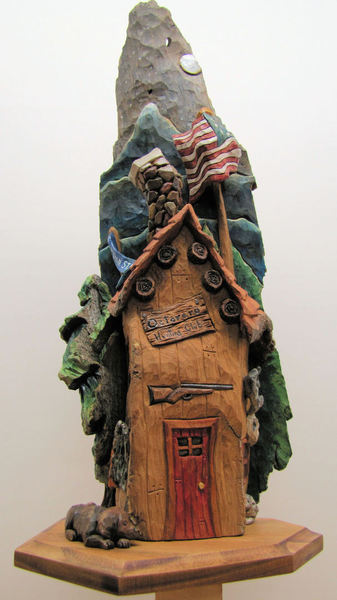 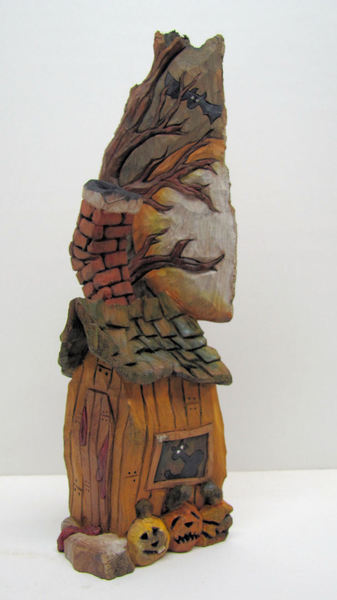 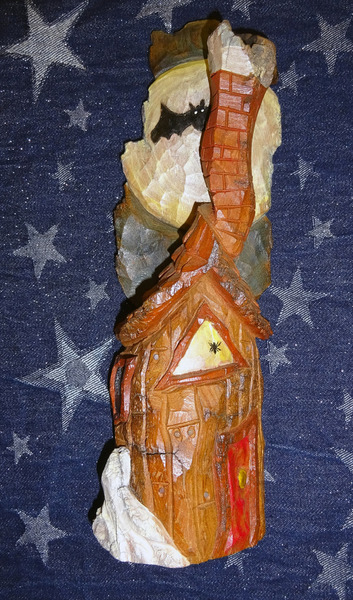 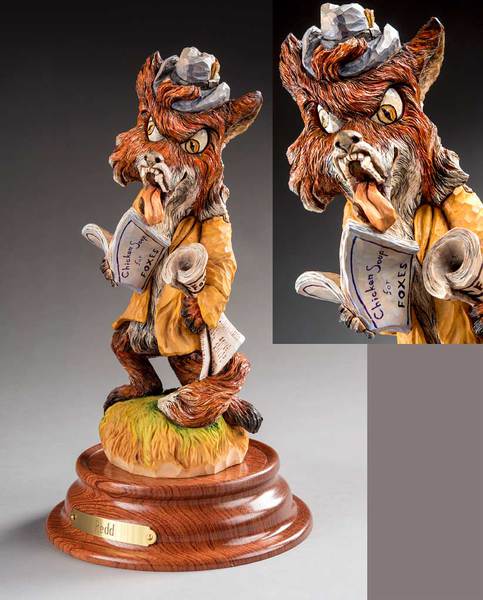 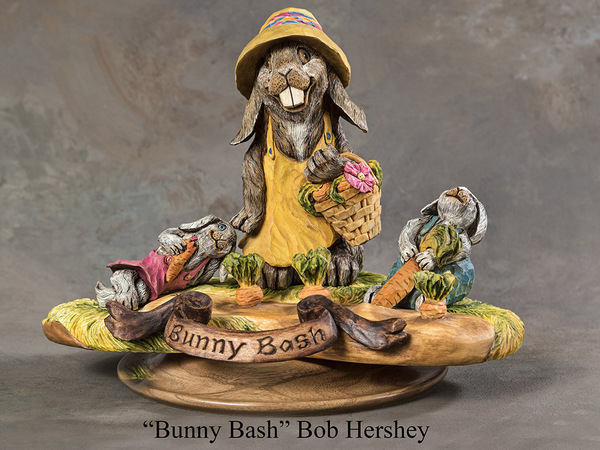 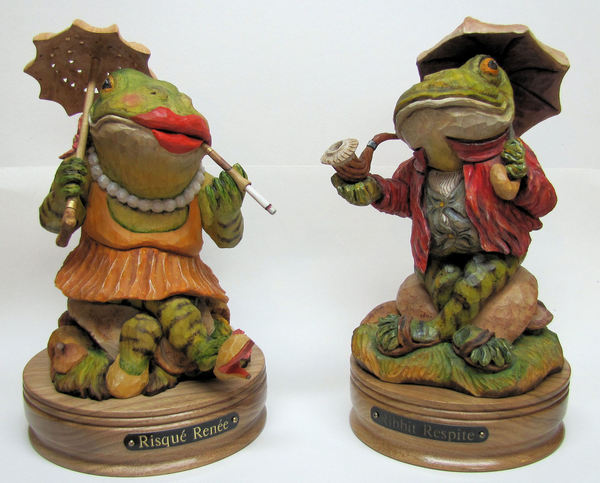 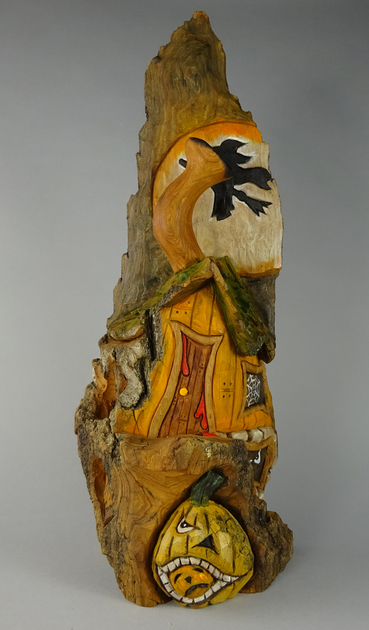 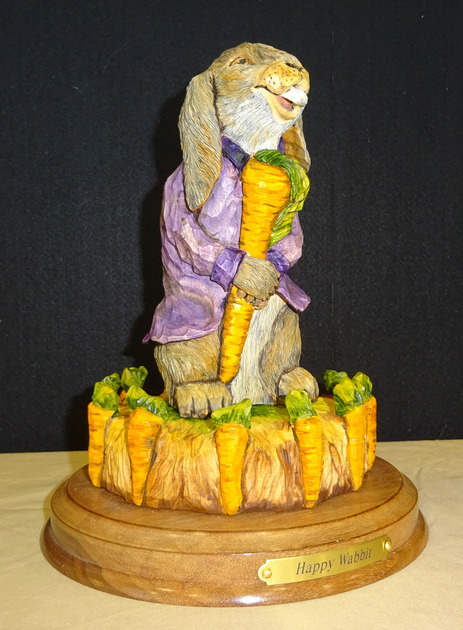