The art of chip carving by Dave Stewart

Chip carving or chip-carving, kerbschnitt in German, is a style of carving in which knives or chisels are used to remove small chips of the material from a flat surface in a single piece. The style became important in Migration Period metalwork, mainly Animal style jewellery, where the faceted surfaces created caught the light to give a glinting appearance. This was very probably a transfer to metalworking of a technique already used in woodcarving, but no wooden examples have survived. Famous Anglo-Saxon examples include the jewellery from Sutton Hoo and the Tassilo Chalice, though the style originated in mainland Europe. In later British and Irish metalwork, the same style was imitated using casting, which is often called "imitation chip-carving", a term also sometimes applied to pottery decorated in a similar way. 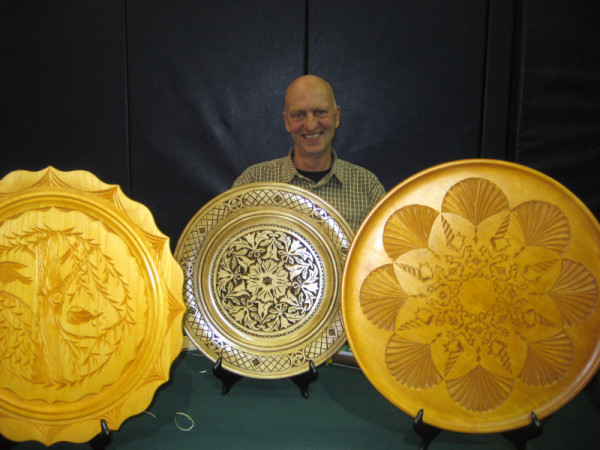 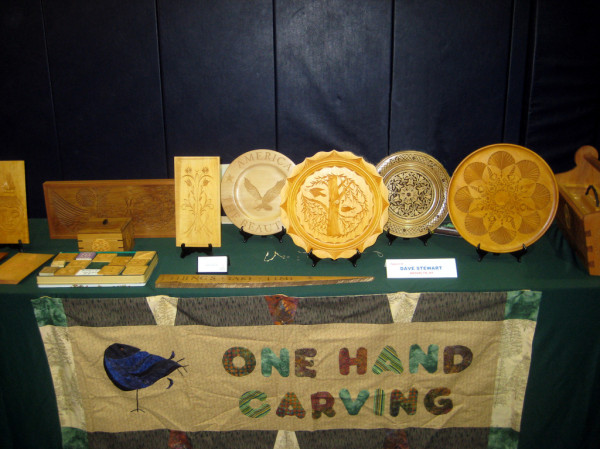 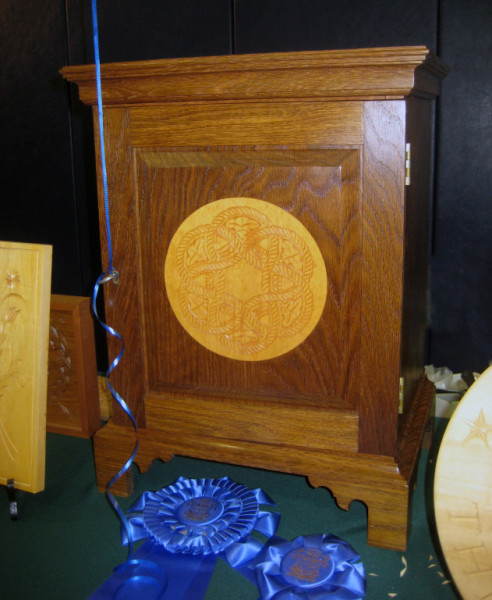 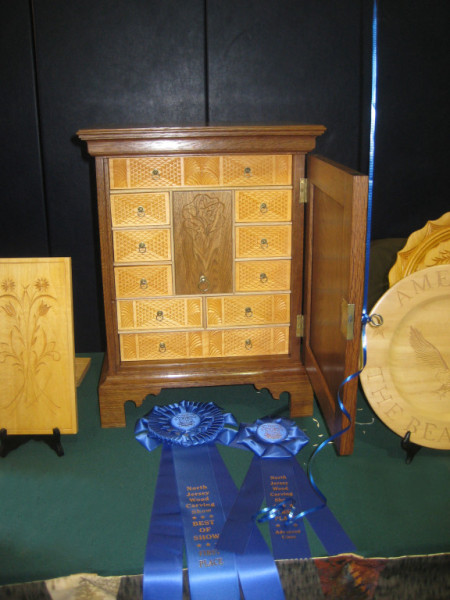