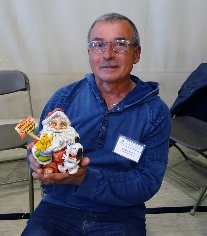 David's woodcarving career began as an eight-year old's hobby. His carving ability improved throughout high school and college. Today he is a highly respected carver, teacher and woodcarving author.

His self-taught skills range from caricature, animal, bird and flower carvings to human form sculptures. He is a traditional carver who uses knives, chisels and oil stains to create his outstanding works. There is a unique quality to his carving that has enabled many collectors and students of woodcarving to identify his works at first sight. He is noted for his realistic and detailed expressions.

David's outstanding carving abilities have led him to two auxiliary careers - teacher and author. He conducts 12 to 15 seminars each year, his reputation attracting both novice and advanced carvers. David is very proud of the number of students who take more than one class with him. Carvers from Europe and Canada have come to learn his technique of giving expression to their works. His class subjects include caricatures, birds, decoys and animals. His seminars covering Santas and Noah's Ark figures are frequently oversubscribed.

David has authored several books that have received high acclaim in the woodcarving community. Letters and pictures are frequently sent to David by his many readers. Numerous articles about David have appeared in several publications including the prestigiousOfficial Journal of the Guild of Master Craftsmen. The premier issue ofWoodcarving Illustrated featured his work on its cover.

Since becoming a full-time carver in 1983, David has received many "Best of Show" awards at carving shows and wildlife art exhibitions. Newspaper and magazine articles have appeared in publications throughout New England and the mid-Atlantic states. His followers and collectors are numerous with many families acquiring his Noah's Arks and adding additional animal pairs. 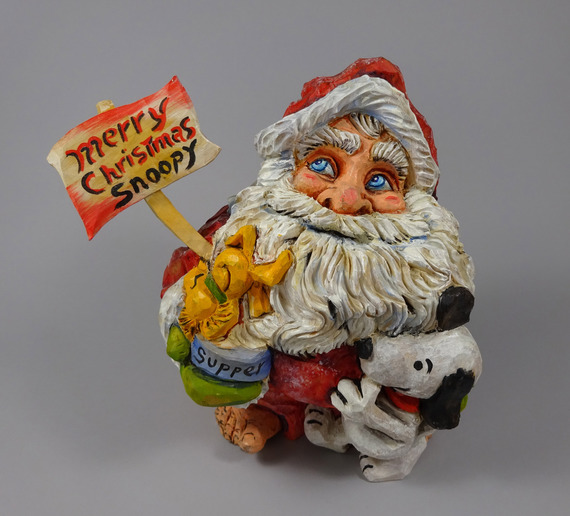 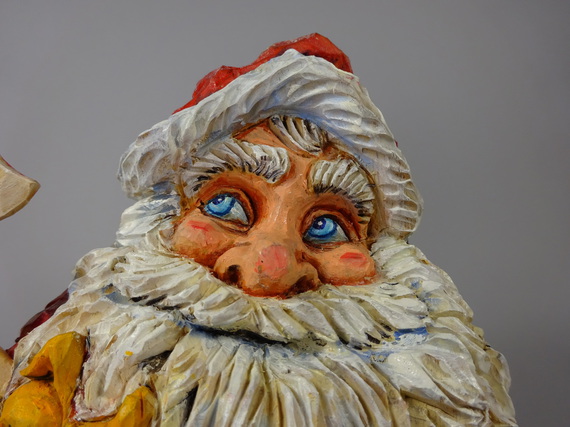 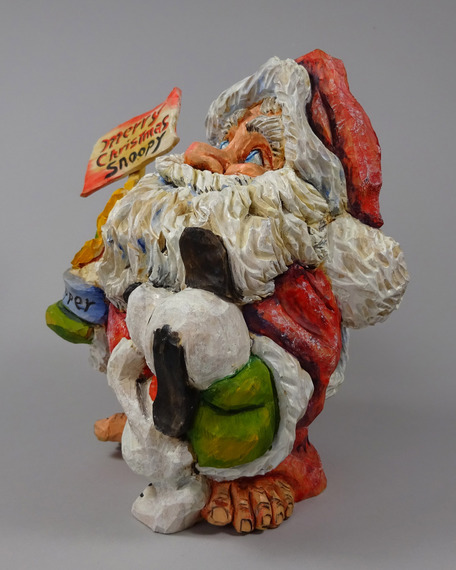 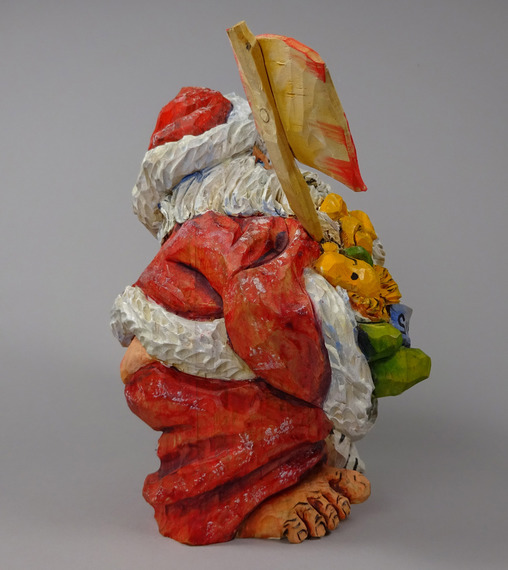 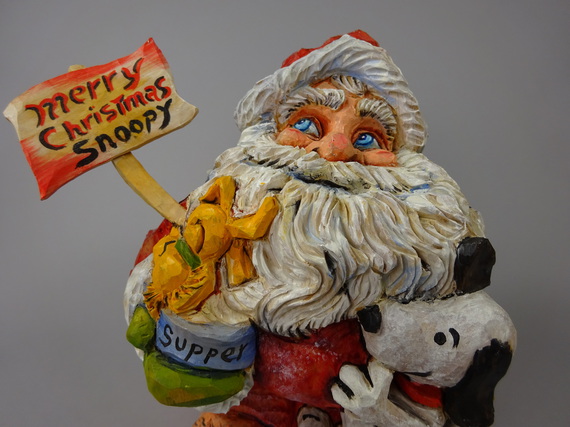 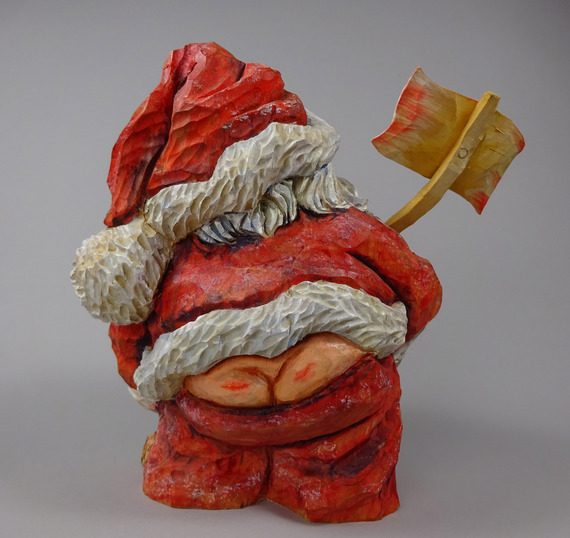 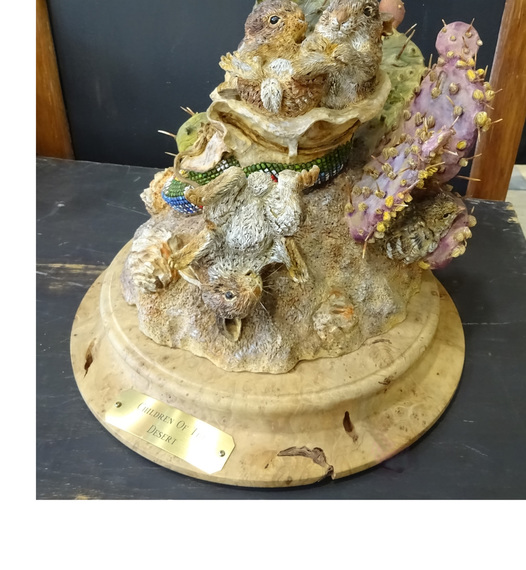 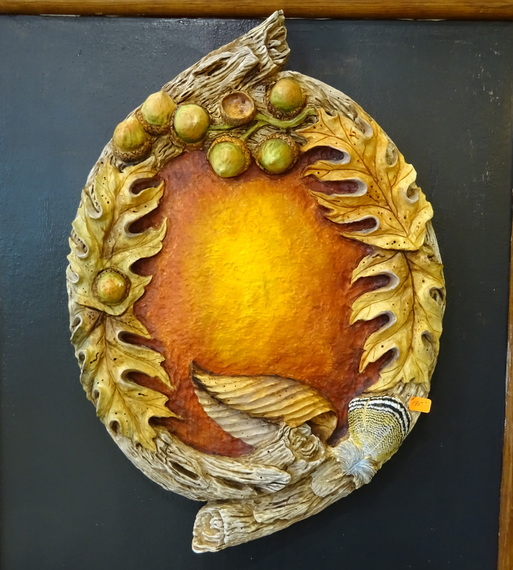 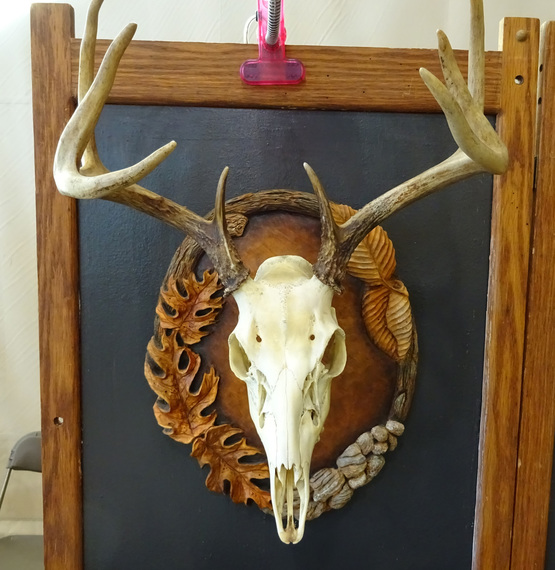 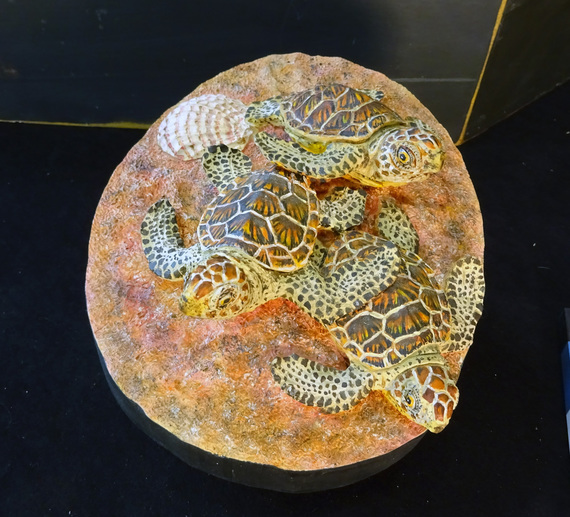 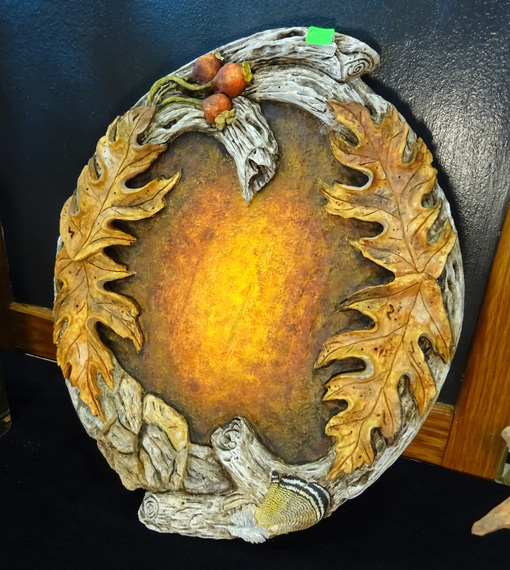