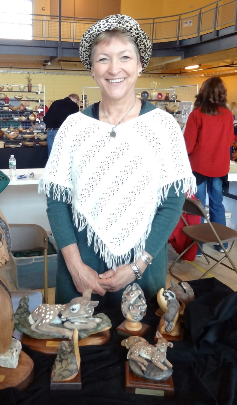 Desiree Hajny of Blue Hill, NE has been involved in the arts for the past thirty-six years as a teacher in the public and private sectors, as the author of eight books and contributor to seven others, and contributing editor to several periodicals in the United States and Europe. Desiree has been creating wood sculptures of mammals since 1985. Desiree's beautiful and ornate carvings can be found nationally as well as internationally. In art competitions she has garnered twenty-five best-of-show honors, over one hundred fifty first place awards, and eighteen people's choice awards. She continues to teach seminars throughout the United States and Canada, and in 1997 was asked to travel to Germany to consult on a book on carving a wolf. She has instructed seminars in thirty four states and three Canadian provinces. In seventeen of these states she has taught in more than one city. Desiree has served as judge in competitions in seventeen states and in eight states has judged in more than one city. She has also judged competitions in Canada. Commissions include Disney Animal Kingdom and the National Forest Products Association. Desiree was a founding member of the Caricature Carvers of America and the first female. In April of 2003 Desiree was the third recipient of the Wood Carving Illustrated Woodcarver of the Year award which is presented annually to national and international carvers. Plans for 2016 include trips to  Arizona, Colorado, Oregon, North Carolina, Kansas, & Missouri. 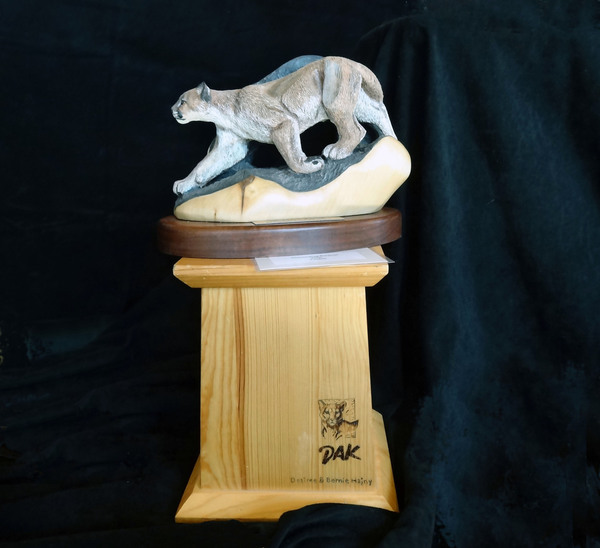 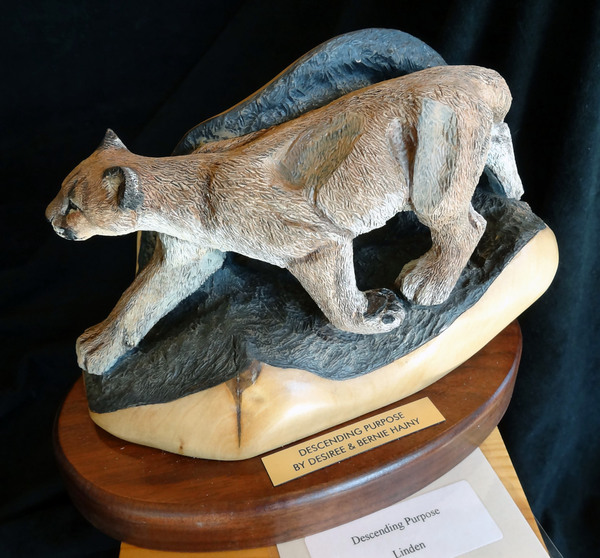 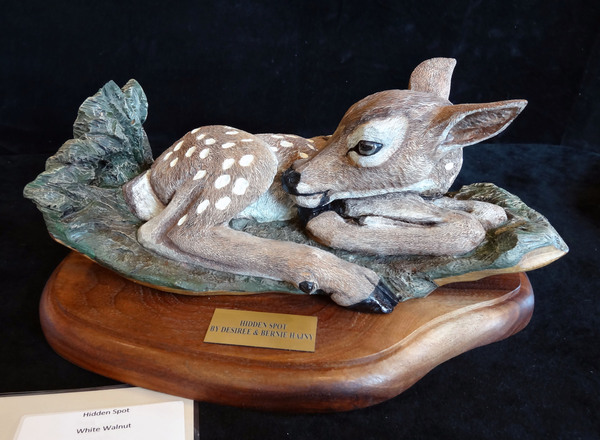 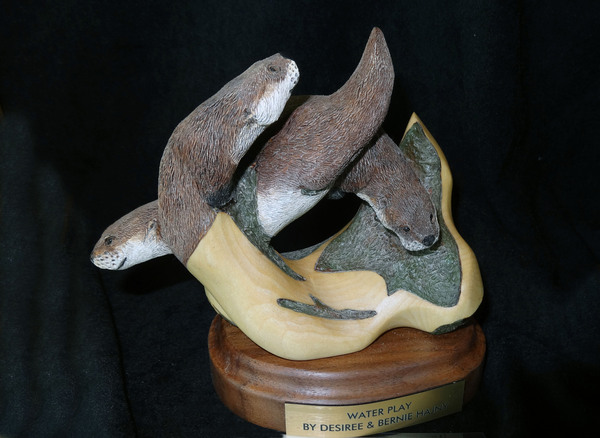 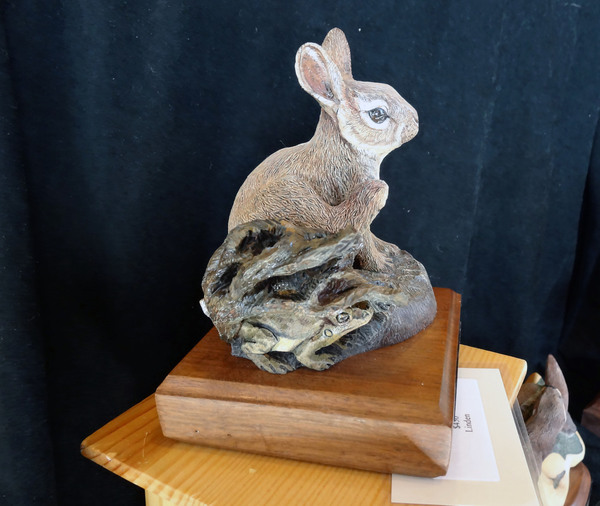 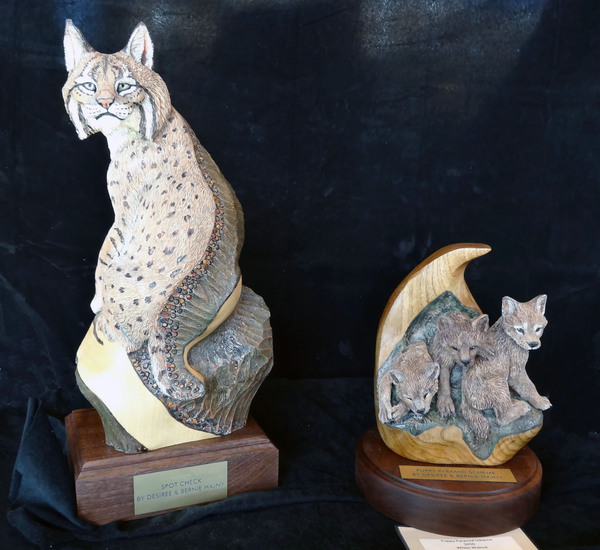 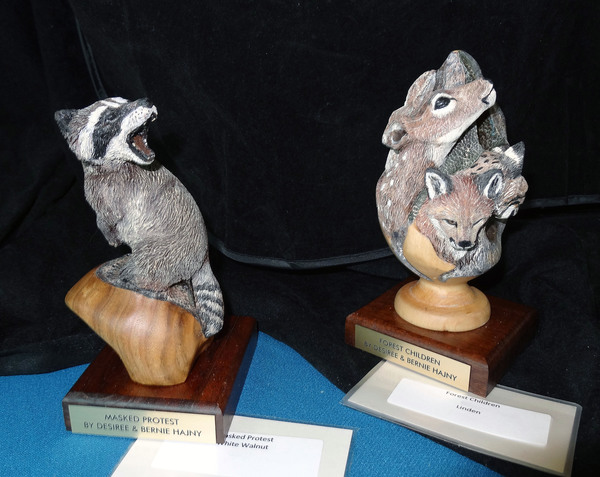