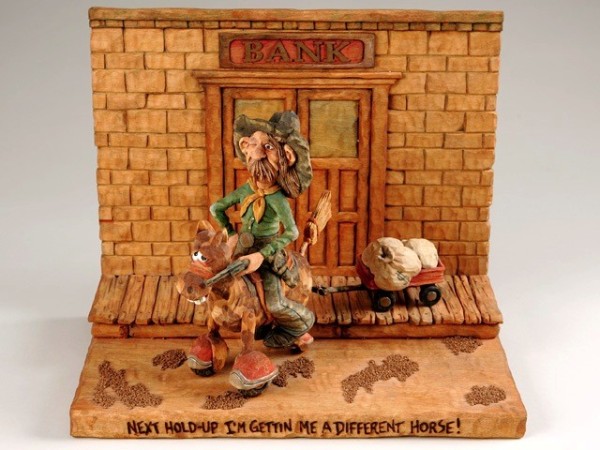 Randy Landen lives in Derby, Kansas, just south of Wichita. His love for caricature carvings began in 1977, when he and his wife Carol bought their first woodcarving at Silver Dollar City in Branson, Missouri. Although they collect a wide range of subject matter, caricatures dominate their woodcarving collection.

Randy began carving in 1990 at the Woodcarving Rendezvous in Branson. His carvings are heavily influenced by his early instructors, including Ed Zinger, Gerald Sears, Dave Dunham, Harold Enlow, Joe Wannamaker, and Harold Turpin. The topics for his carvings come from the odd, and sometimes humorous events he has seen on the job. Captain Landen has been with the Wichita Police Department for over 30 years, and currently serves as the Commander for the Vice and Narcotics Unit. He is a graduate of the FBI National Academy, 224th Session.

Elected to the CCA in 1994, Randy has served as the President, President-Elect, and Secretary. Randy is very proud to have been involved in CCA projects including the Full Moon Saloon, CCA Circus,  Caricature Carvers Showcase and CCA Train books, the CCA Signature Collection (on display at Engler Designs in Branson, MO), and development of the National Caricature Carving Competition.

Randy regularly instructs at the Summer and Fall Woodcarving Rendezvous in Branson, and has given carving and painting seminars across the United States. He has served as judge at a variety of woodcarving shows throughout the country, including the first CCA National Caricature Carving competition at Silver Dollar City in 2002, and three times for the International Wood Carvers Congress in Davenport, IA.

Excerpt and pictures from www.landenwoodcarving.com 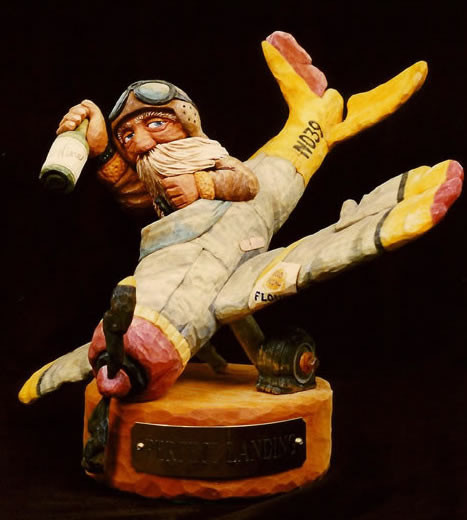 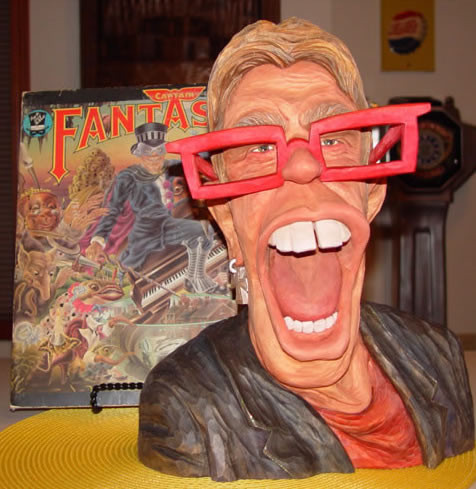 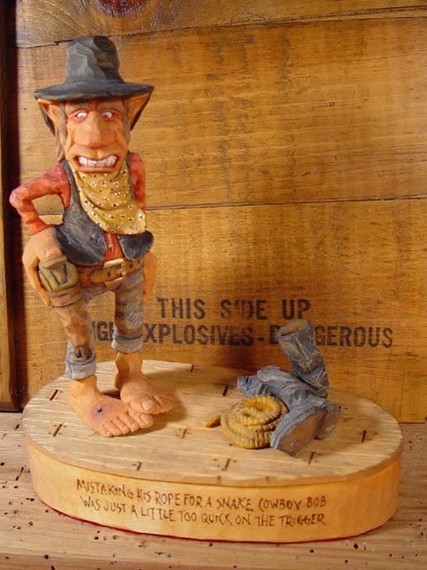 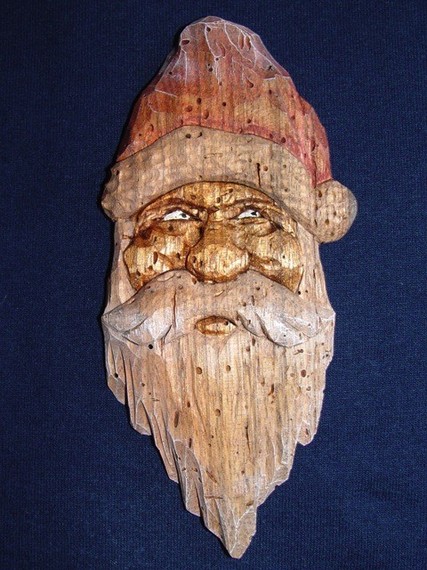 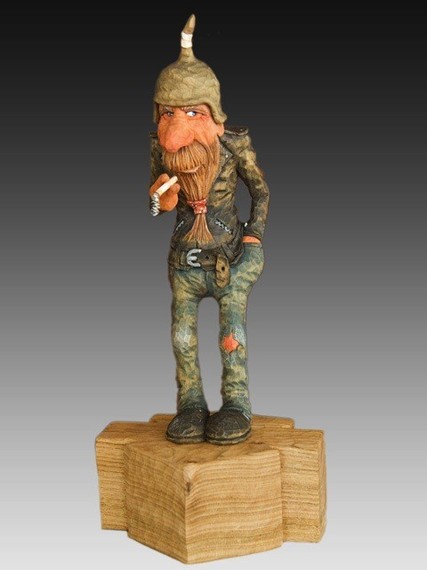 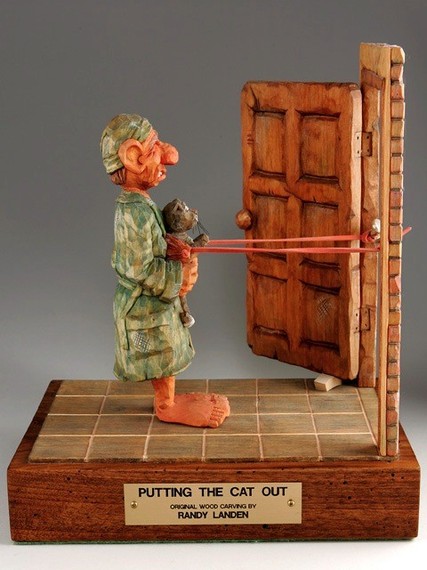 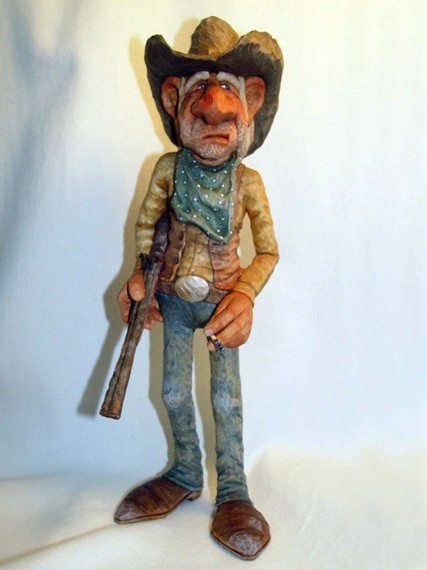